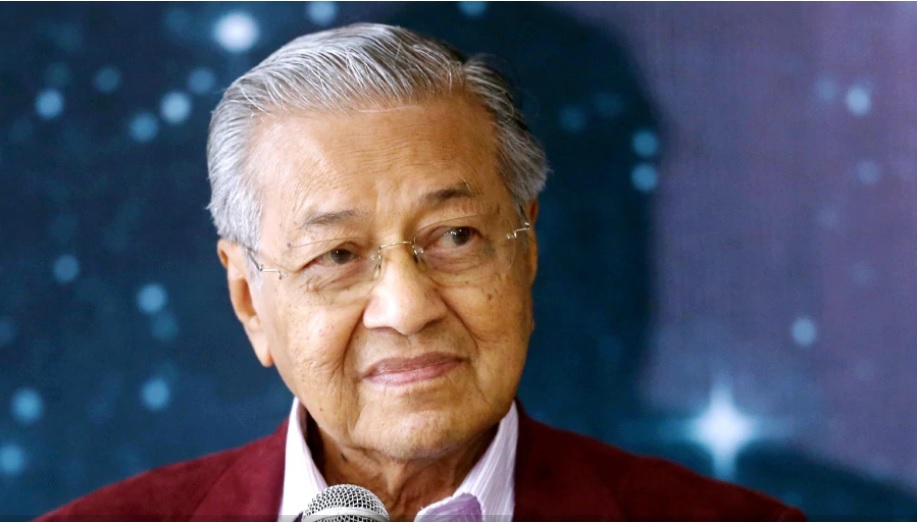 PUTRAJAYA: The Malaysian Industry-Government Group for High Technology, MIGHT has the potential to highlight the importance of having a third national car that will help spur development and build the nation.

According to Prime Minister Tun Dr Mahathir Mohammad, MIGHT can play a big part in explaining to the people on the proposal as well to support other Malaysian industries on creating a well balanced economy.

‘’We have been given a briefing and I think MIGHT can play a big role, to explain to people and to support industries as industries can grow only when people accept it,’’ he during an exclusive interview with The Third Age Media Association and Bernama News Channel (BNC) recently at the Perdana Leadership Foundation here.

He also explained that being consumers, people will find it hard to understand the need to encourage the bloom of local industries that is essential to create new job opportunities and also to increase export capabilities to other countries as they are more focused on buying products, than creating.

With that, he also said, the government has to think about the development of the country and this includes the capacity to produce things including the third national car project to earn more in-flow of money.

‘’The government feels the need to acquire engineering capability which means that we have to produce and manufacture for ourselves so that goods can be sold to other countries, where there can be an in-flow of money.

“Out flow money is very bad for the country, that’s the government way of thinking” he added.

He also urged Malaysians to look at countries like Japan, South Korea and China, which are very well known for engineering capabilities and are more keen to produce things and export them, which allows them to grow well economically.

On June 11, Tun Dr Mahathir revealed at the 24th Nikkei Conference on the Future of Asia in Japan that the government plans to work on a new national car, the third after Proton and Perodua.

Acknowledging that some Malaysians did not respond positively to his suggestion, Dr Mahathir had said before that his goal had always been to increase the engineering capacity of the country and turn Malaysia into a country of producers instead of consumers.

Established in 1993, MIGHT, which is under the purview of the Prime Minister’s Department, plays a role in consensus building and coordination for Industry-Government partnership in high technology. – Bernama