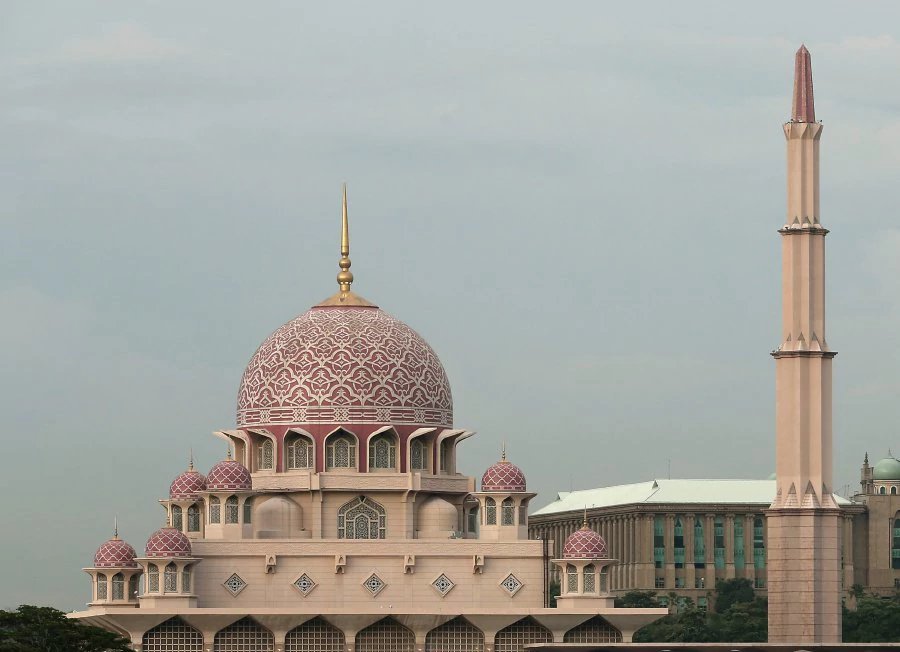 ROUGHLY one in every 10 people on earth today lives in extreme poverty — defined as less than US$1.90 (less than RM8) per day. Of the 700 million or so people in these dire conditions, many reside in member states of the Organisation of Islamic Cooperation (OIC).

Indeed, one in every five citizens of OIC countries — 21 per cent — lives below that US$1.90 per day world poverty line, double the proportion found worldwide. Of the OIC’s 57 member states, 21 appear on a roster of the world’s 48 Least Developed Countries (LDCs).  And yet, OIC nations possess 70 per cent of the world’s energy resources and 40 per cent of its natural resources.

These statistics are particularly painful when we consider that they apply to a great and proud civilisation.  For more than 1,000 years, the Islamic empire was the most advanced and civilised in the world, founded on Islam’s emphasis on learning, education, observation, and the use of reason.

Islam stresses the importance and respect of learning, forbids destruction, and develops in Muslims a respect for authority, discipline, and religious tolerance — teachings that inspired and nurtured high accomplishments in both science and medicine.

During Islam’s Golden Age, Muslims made immense contributions to the arts, sciences and to the cultural growth of humankind.  Today, we can make far fewer such claims.

Of the three Muslim Nobel Prize recipients, all made their mark while working in industrialised countries. The knowledge-based economy predicated on science, technology and innovation (STI) is still an elusive dream for most parts of the Muslim world.  And, as a consequence, we are relatively poor.

It is against this backdrop that the new president of the Islamic Development Bank (IsDB), Dr Bandar Hajjar, embarked on a crusade to alleviate poverty when he assumed office in 2016. Poverty alleviation is an essential pre-requisite to achieving at least six of the United Nations’ 17 Sustainable Development Goals, adopted by world leaders in 2015 for achievement by 2030, namely:

Taking up its part in the vital poverty alleviation effort became the clarion call of the IsDB during its 43rd annual meeting in Tunis last week. Success in implementation is underpinned by the use of science, technology and innovation (STI), seen by the IsDB as “a key catalyst and pivotal driver of development”.

Zakri Abdul Hamid is Science Adviser to the Prime Minister, and a member of the newly established Scientific Advisory Board to the President of the Islamic Development Bank

previous
Bioprospecting in high seas
next
When science drives policy