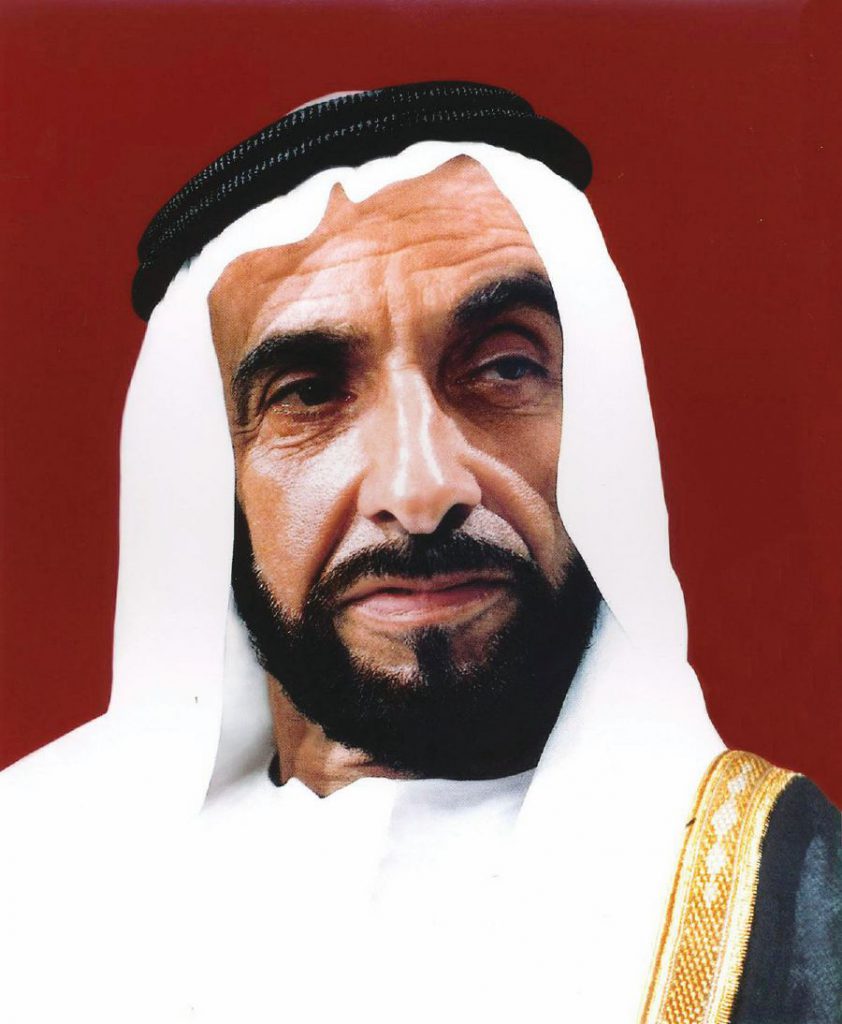 LONG before “sustainable development” became a global buzzword in 1987, the principle of “utilising natural resources to meet the needs of the present without compromising the ability of future generations to meet their needs” had already been practised by many cultures and individual leaders beyond the Western world.

In this regard the late Sheikh Zayed Sultan Al Nahyan, father of the United Arab Emirates (UAE), stood out for decades.

Last week, Malaysia hosted the visit of a delegation from the Zayed International Foundation for the Environment. Led by its chairman, Prof Mohammad Ahmed Fahad, and its secretary-general, Dr Meshgan Al Awar, the visit was to celebrate the “Year of Zayed”, commemorating the late leader’s contribution to sustainable development.

Introduced in the influential UN report “Our Common Future”, sustainable development is a philosophy that encourages us to conserve and enhance our resource base while meeting basic needs of employment, food, energy, water and sanitation.

The idea quickly went viral, taken up as the theme of the 1992 UN Conference on Environment and Development in Rio de Janeiro — better known as the “Earth Summit”. And, it inspired Agenda 21, the summit’s sustainable development blueprint for the global community.

This was followed by the 2002 World Summit on Sustainable Development in Johannesburg which reviewed progress and focused on water, energy, health, food security, and biodiversity loss.

Twenty years after the Earth Summit — Rio+ 20 — leaders from 192 nations renewed their sustainable development commitment in a non-binding document called “The Future We Want”.

Three years ago, heads of government met again and agreed on the 2030 Development Agenda, committing to 17 sustainable development goals (SDG).

Each interrelated goal relates to a vital social or economic issue such as poverty, hunger, health, education, climate change, gender equality, water, sanitation, energy, urbanisation, environment and social justice. And, each goal has its own set of targets (169 in total across the 17 goals).

Notwithstanding the global processes taking place in the UAE, the late Sheikh Zayed exemplified a leader who walked the sustainable development talk. He is considered one of the world’s greatest conservationists, one whose foresight and vision long preceded the present-day global environmental movement.

According to Zayed: “We cherish our environment because it is an integral part of our country. On land and in the sea, our forefathers lived and survived in this environment. They were able to do so only because they recognised the need to conserve it, to take from it only what they needed to live and to preserve it for succeeding generations.”

“With God’s will, we shall continue to work to protect our environment and our wildlife, as did our forefathers before us. It is a duty, and, if we fail, our children, rightly, will reproach us for squandering an essential part of their inheritance, and of our heritage.”

Sheikh Zayed founded a programme to protect the country’s wildlife and created a sanctuary for endangered species such as the Arabian Oryx and the Sand Gazelle. Among the results: the symbol of Abu Dhabi, the Dorcas Gazelle, is a protected species and its numbers are increasing. Sheikh Zayed also reintroduced traditional methods of desert agriculture, ensuring that Abu Dhabi will be greener and more fertile.

Sheikh Zayed was born into an inhospitable, arid environment, so when he was appointed the Ruler’s Representative to the Eastern Region of Abu Dhabi in 1946, he immediately started to secure a more reliable and sustainable supply of water. He set out to preserve the heritage of falconry and hunting, and, at the same time, ensure the long-term survival of falcons and their prey. He also introduced a humane face to the sport, which he considered art and an invaluable heritage.

It is no surprise, therefore, that in 1999 UAE Vice President, Prime Minister and Ruler of Dubai, His Highness Sheikh Mohammed Rashid Al Maktoum, honoured the former leader by founding the Zayed International Foundation for the Environment.

In the words of former US president Bill Clinton, “Anything written about this man will not do justice to him — he is a very influential man and you can feel his strength and his great dreams of a happy future for his country”.