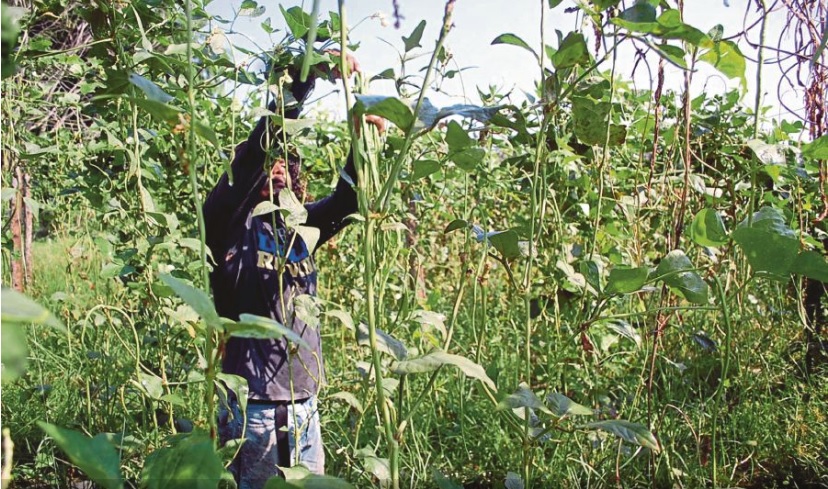 SEEDS are fundamental to any agricultural activity. The last 40 years has seen a dramatic transformation of the commercial seed industry from a competitive agri-business — mainly family-owned — to an industry dominated by just a small number of transnational companies.

Malaysia’s standing in plantation agriculture is second to none, as witnessed by our dominance in oil palm cultivation, and until recently, rubber. The two commodity crops are not only helmed by a strong industrial base, but underpinned by a solid research and development (R&D) infrastructure, namely in the form of the Malaysian Palm Oil Board (formerly Palm Oil Research Institute of Malaysia) and the Malaysian Rubber Board (formerly Rubber Research Institute of Malaysia), respectively.

Key to their success is their ability, through persistent R&D, to produce superior, high-yielding seedlings or clones.

Alas, the same cannot be said of the seed industry in our vegetable farming sector. It is therefore spot-on for the newly-minted Agriculture and Agro-based Industry Minister Datuk Salahuddin Ayub, in one of his first acts, to announce that his ministry is developing technology to reduce our dependence on imported seeds. If possible, he says, we want to reduce imported vegetable seeds by up to 90 per cent, offset by enhanced capability of our local agriculture industry.

According to the minister, the growth of the vegetable farming sector is hampered by the country’s current ability to produce only 10 per cent of our seeds, and, Malaysia remains a net importer of fresh vegetables and seeds due to weak internal production.

In 2016, Malaysia’s food import bill was RM45.4 billion, against food export of RM27.0 billion, therefore, the RM18.0 billion deficit is a huge responsibility. The government needs to consider any possible efforts that can reduce it, and therefore, contribution of the vegetable farming sector should not be discounted.

Difficulties in vegetable production are also related to Malaysia’s climate in some places, by limited local varieties and high production costs. Some argue that development of a seed system capable of making the country more self-reliant, and protecting the rights of smallholders, can only be achieved by adopting measures linking the interests of the seed industry and smallholders. This would include intellectual property legislation, the preservation of seed sharing traditions, and investments to support the creation of a large- scale seed system.

Developing the same model of cooperation between government, industry and academia — which was so instrumental in our success in oil palm and rubber — would also help as we create and promote successful new local, varieties of vegetables.

Appreciation of the critical need to have a stable seed facility for the country has been around for decades. In 1979, for example, the World Bank provided Malaysia with a loan to start the National Seed Project to expand domestic food production and to reduce the food import bill. And the seed industry has always been important in the national agenda. It has been included in every national agricultural policy since 1984, including the latest one due in 2020.

In 2011 the National Seed Council (NSC) was established to oversee development of the local seed industry and reduce Malaysia’s dependence on imports.

The NSC was to spur economic activity to the tune of RM466.6 million, and generate 5,390 jobs by 2020. Among the technologies planned was the Marker-Assisted Selection (MAS), utilising molecular markers to identify superior plant traits well ahead of time, thus reducing the breeding cycle of six to eight years in conventional breeding.

The importance of a thriving seed industry was not lost on the government officials almost 40 years ago.

The question is what went wrong, to the point that today we produce only 10 per cent of our needs, in spite of the policies and the concomitant infrastructure being put in place.

There may be many reasons for this state of affairs, as suggested above. But one thing to be seriously investigated is the need to install a better mechanism for monitoring and evaluation, and to institute greater accountability for officials responsible for implementing the policies and action plans.

The writer is the founding president of the Genetics Society of Malaysia and Chairman of the Bioeconomy Corporation.

previous
Is Malaysia ready for gene therapy?
next
Biodiversity in decline