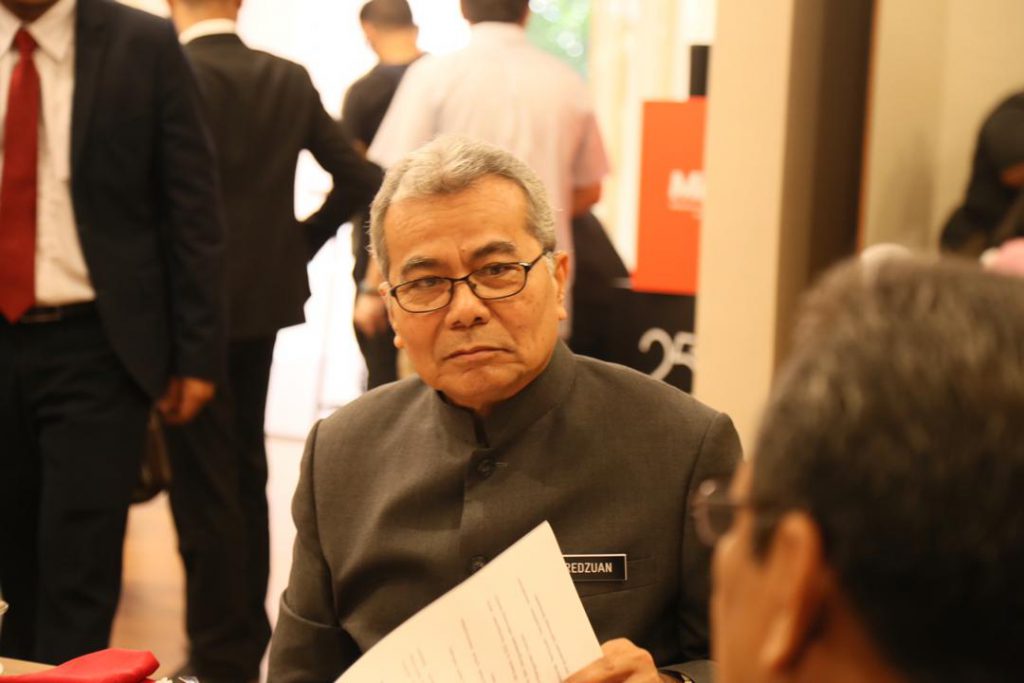 He said the semi-autonomous car was planned to enter the global market and would cater to demand from young people.

“We are now short-listing two to three partners to participate in this project, including Silterra and CTRM, and expect (the selection) to be concluded by year-end.

“The prototype for this (car) model is expected to be ready by early next year,” he told reporters at a media briefing on the new national car project here today.

Mohd Redzuan said the project would be fully funded by the private sector with the help of several government ministries…..