The “Blockchain” hype entered the mainstream consciousness when it was promoted as one of the key movers of fintech, in the process stirring questions about the viability of the global financial system and the role of financial intermediaries. As an answer, the financial system is a complex platform for an array of stakeholders that probably has benefited best from the wake up call to innovate and to be mindful about the interests of the users. Improvement is work in progress, as change is a constant to be calculated in matters of days and the idea of “rational decision” assumed in the traditional economics.

On the quieter side, technically, Blockchain technology have helped to solve swarm robotics challenges, enhance NASA’s aviation and space management and actively discussed at international level by growing number of collaborative and standard bodies. The stakes are high, especially with “smart contract” as a part of the blockchain narrative expected to impact global supply chain management. The standard architecture, definition and its position in the data-driven world is yet to be formally established, but innovation hits the world at unprecedented speed under the “blockchain” hype. It appears like the open source is galvanising the digital native to step up in taking charge of public environment and this has created an new ecosystem of social capital.

To be realistic, many of these progress are coated by technical jargons which might have refrained the public from embracing this ecosystem wholeheartedly.Against this background, MIGHT started its journey to explore how Malaysia could benefit from the maverick blockchain technology in solving some of its challenges in 2016 as a Foresight effort.

Blockchain communities were mostly informal and existed in closed ecosystem. MIGHT found them through MAGIC’s start-up events and started planning for the KL Blockchain Conference 2017 to gather the communities and make them counted. What follows has been a three years journey and history communicated in this report.

The report proposes that the next level of development involving blockchain technology to be espouse as a cluster of emerging technologies (develop an ABCD-I framework), social (shared prosperity by mobilising open source and social capital) and industry (develop via partnership and new business models) for Malaysia. Blockchain where network effects reign could help position Malaysia as a country which capitalises knowledge and technology to navigate its future which is in line with the national principle embedded in Rukunegara. 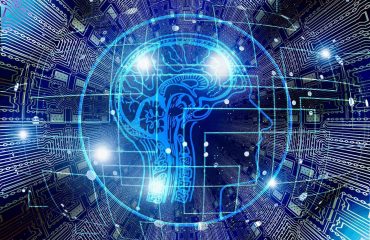 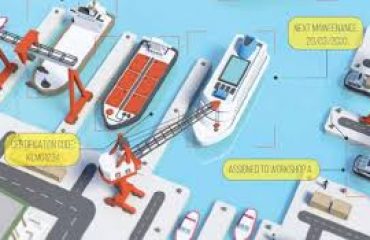