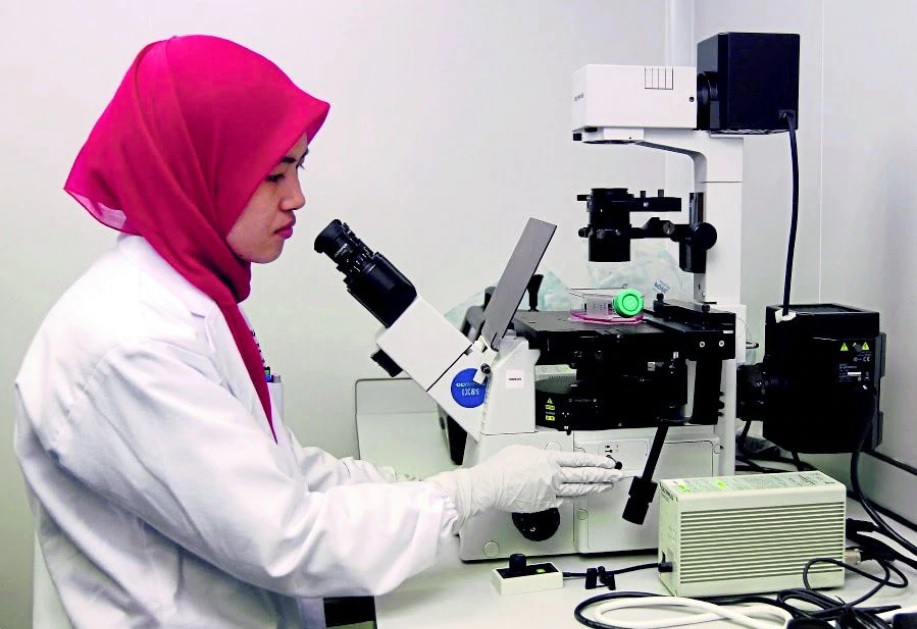 It was a visionary move, born out of a realisation from this illustrious politician and technocrat — a mentor to several Japanese prime ministers — that science and technology should be harnessed for humankind.

However, that message needs to be conveyed to the public through dialogue among stakeholders.

It is considered by some to be the science equivalent of theWorld Economic Forum.

The advances in science and technology have brought prosperity and enriched the quality of life for humankind.

For sustainable human development in the 21st century, wisdom must be exercised to keep it under control.

International efforts to address these problems are needed now more than ever. This is what symbolises the “lights and shadows of science and technology”, to use a term coined by Omi.

Opportunities need to be taken, but the risks must also be reigned in. Health, meeting energy needs, and other aspects of human welfare are dependent on progress in science and technology.

In some ways, we have begun to do that. For example, during deliberations on the Sustainable Development Goals that led to the 2030 Development Agenda, the Scientific Advisory Board (SAB) of the UN secretary-general put up proposals on the role of science, technology and innovation to realise the aspiration of sustainable development.

SAB contends that science is a public good and deserves to be valued more highly and used effectively by decision-makers at all levels.

But science requires more resources to become the game-changer it could be in dealing with global challenges.

As an example, SAB says that scientists and engineers improved the efficiency of solar panels and wind turbines faster than had been expected, raising the hope that we can reduce our dependency on fossil fuels.

Because the problems we face are becoming increasingly complex against the backdrop of globalisation and international competition, they are beyond the control of one country.

These issues are also beyond the control of scientists, because many of the problems will find solutions through changes in social systems, international collaboration, global networks, and the building of common rules.

The time has come for not only scholars and researchers, but also world policymakers, business leaders and media practitioners to meet and discuss science and technology issues in the 21st century.

The forum provides a novel mechanism for open discussions on an informal basis, and to build a human network that would, in time, resolve problems arising from applications of science and technology.

The forum will explore opportunities and how to remove barriers to the use of science and technology to solve problems facing humankind.

Forum members are expected to participate, not as representatives of their country or organisation, but as individuals expressing their own views.

This forum is not necessarily a platform for specialists to unilaterally convey their knowledge, but rather an opportunity for dialogue among peers.

Participants should undertake cross-border activities for the establishment of shared values and commitment for the future.

The forum has since reached out beyond Kyoto. It is most active in the Asean region.

With a population of 600 million, 50 per cent of whom are under 30, the region is a barometer of things to come for the rest of the world.

The Asean-Japan STS forum is an annual event first launched in Singapore in 2014, followed by Malaysia, Thailand, Indonesia and the Philippines.

Topics range from capacity building and preparing the workforce of the future to smart cities for sustainable development and collaboration among the R&D community, industries and government for successful innovation.

While we must be cautious and mindful of the “shadows” in science and technology, we must also be confident and hopeful of the many “lights” it sheds on to bring about a brighter and sustainable future for the world.

previous
Man of the people
next
Tun M : 'MIGHT' can help make people understand importance of third car