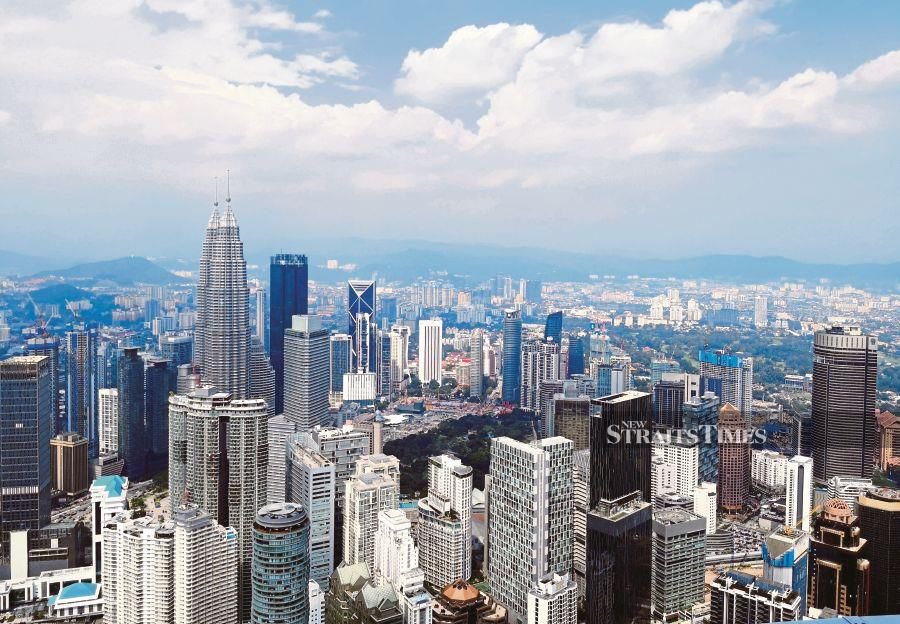 PUTRAJAYA: Prime Minister Tun Dr Mahathir Mohamad last night warned about the dangers of unemployment and pointed out the need for Malaysia to refocus its attention on entrepreneurship to move forward.

He said some countries had lost an entire generation due to unemployment.

“A nation with large numbers of unemployed educated youth is a sure recipe for disaster and can cause social disunity.

“In addition, economic pressures can also mount when the unemployed continue to depend on the employed for their daily sustenance,” he said at the Binary University’s 35th Anniversary Gala Dinner here.

Dr Mahathir also said often, the unemployed person would resort to taking jobs that did not commensurate with their educational qualification and this could lead to frustration and lack of job satisfaction.

“Therefore, the foresight of future education approach is vital to manoeuvre Malaysia to be a developed country, underpinned by a world class education system.”

As such, the way forward is to produce a nation of job creators rather than job seekers, he added.

In this respect, Dr Mahathir emphasised on the importance entrepreneurship to create jobs and join the ranks of developed nations.

“Entrepreneurs are the lifeblood of a nation and can help a country scale great heights, and thus Malaysia needs to become a nation of entrepreneurs.

“Entrepreneurs can help Malaysia escape the middle income trap through their innovative ideas and by venturing into unchartered territories.

Entrepreneurs are also expected to contribute to the creation of one million jobs in Malaysia by 2030.” he said.

A nation without an emphasis on entrepreneurship, the prime minister warned would not be able to move ahead and join the ranks of developed nations.

Thus, he stressed on the need for Malaysia to refocus its attention on entrepreneurship.

previous
‘High tech within our grasp’
next
Developing Local Capabilities