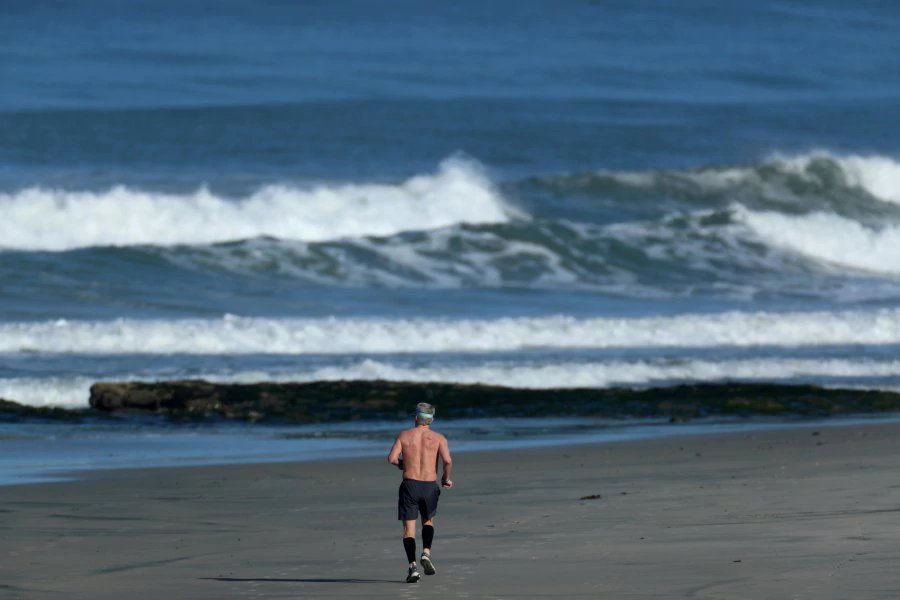 These marine Areas Beyond National Jurisdiction (ABNJ) — commonly called “the high seas” — are places where no country has sole management responsibility (areas beyond the authority of one country). Altogether, ABNJ make up 49 per cent of our planet, 64 per cent of the oceans’ surface, and nearly 95 per cent of the ocean’s volume.

ABNJs are rich in biological diversity, and proven to be an important source of novel genes and natural products. Given that so much biodiversity in the ocean remains unknown to science, there is a great potential for discovering new species and genes which could benefit our lives. The search, discovery and commercialisation of new products based on biological resources is known as bioprospecting.

An estimated 95 per cent of ocean life by weight is microscopic, with viruses constituting by far the most abundant ocean life forms. A rich source of proteins with a wide range of functions, viruses are perhaps the greatest reservoir of largely unexplored genetic diversity on earth.

Many deep-sea organisms (or “extremophiles”) have unusual molecular and metabolic characteristics that have allowed them to adapt and thrive in highly pressurised conditions. Understanding their biological make-up could have valuable applications in our world above.

The development of pharmaceuticals, enzymes, cosmetics and other products from marine sources is not new. In fact, back in the late 1960s, the shallow-water sponge was the source of chemicals that led to the development of an anti-leukaemia drug, and subsequently in the 1980s, the HIV drug.

Similarly, the venom of the cone shell resulted in the development of a synthetic compound used in a painkiller. Antifreeze proteins from cold-water fish and other organisms are used to improve the quality of frozen foods, such as ice cream, by inhibiting re-crystallisation and maintaining a smooth texture. These are, but, a few examples of the wide range of uses and applications of what are called “marine genetic resources” (MGRs).

The 1982 UN Convention on the Law of the Sea (UNCLOS), the principal international legal instrument for the oceans, provides a framework that clarifies the nature of rights over different portions of the oceans and introduces some of the fundamental principles and duties of ocean conservation.

UNCLOS, however, has failed to address a number of matters, such as the conservation of marine species and ecosystems, particularly in ABNJs, and how countries can have access to and sharing of benefits arising from the development of these resources.

Provisions of the 1992 Convention on Biological Diversity (CBD) also extend to marine biodiversity and are not overridden by UNCLOS.  The CBD establishes that the responsibility of the states are “to ensure that activities within their jurisdiction or control do not cause damage to the environment of other states or of areas beyond the limits of national jurisdiction”. Large gaps in our ocean governance system have long been known; addressing them has been a somewhat plodding process.

At the Rio+20 Summit in 2002, states committed to developing an international instrument under UNCLOS for the conservation and sustainable use of marine biodiversity in ABNJs, and in 2005, the UN General Assembly established a group to study the issues.

Behind all these developments and activities are economic interests.  The discovery of manganese nodules in the deep seabed, for example, was a catalyst for establishment of the legal regime governing ABNJ.

In the past, Malaysia has championed the interests of developing countries in issues related to the common heritage of humankind. A case in point is Antarctica. Research, development and bioprospecting in such areas are expensive and require high-tech skills which normally reside in industrialised countries.

When negotiations on the ILBI start this autumn in New York, Malaysia must insist that it has provisions for access to and the sharing in the economic and other benefits of genetic resources.  This should include the participation of developing countries in future research undertakings in areas beyond national jurisdiction, technology transfer and capacity-building.

Negotiating the agreement on marine biological diversity in areas beyond national jurisdiction will be the first global treaty process related to the oceans in over two decades. Its importance cannot be overstated, representing as it does a once-in- a-generation opportunity to transform the management of nearly half the planet.

Zakri Abdul Hamid is science adviser to the prime minister and a member of the Malaysian delegation that negotiated the UN Biodiversity Treaty during 1990-1992.